Today we manage our own fame by competing for Tweet, Likes, Friends and Views on apps of our choosing. But before social media, real fame was a different beast entirely: its use and abuse was solely in the hands of the tabloid press. Technology and the distribution of power may have changed, but the perils and poisons of fame never will. This film would underscore the above.

Film musicals are in a golden age: Mamma Mia, Les Miserables, London Road, La La Land. And they are increasingly interchangeable between cinema and theatre: Kinky Boots, Priscilla Queen of The Desert, Made in Dagenham. The latest incarnation in the works is a stage version of Stephen Beresford’s 2014 movie, Pride & Dolly Parton’s Nine To Five. 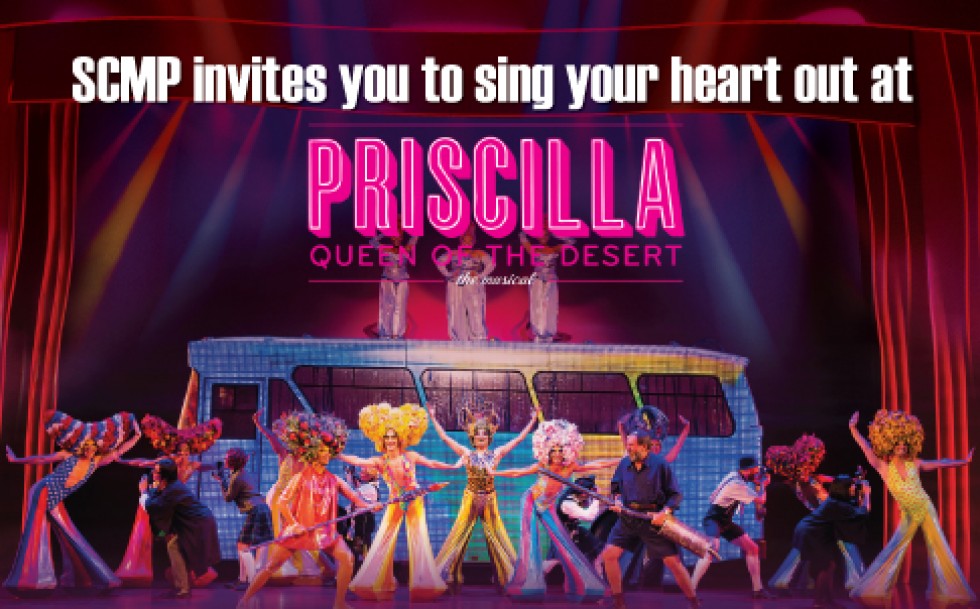 It’s time to mix them together for some musical, cinema alchemy!

Writer and performer, Desmond O’Connor, has leapt on a recently uncovered nugget of naughty British history and turned it into an attention-grabbing piece of musical theatre.

Already winning rave reviews over several UK tours, Royal Vauxhall, is ripe for adapting into a British movie that would travel well internationally, bringing new music, new talent – and a cracking 1980’s soundtrack. The film would stick close to the source material, but broaden out into a cinematic story that has heart, humour and a poignant reflection on three cultural icons of our age, sadly no longer with us, but still here in spirit.

Taking Desmond’s stage show and opening up the story more with new characters and scenes, Freddie, Diana & Kenny venture into the flamboyant underground world of a notorious gay bar. Here, via their own mental anxieties, imaginations – and some mind-altering drugs – they take the audience into a dazzling and outrageous fantasy of music, performance drama & dance.

Hold onto your crowns, your coke and your cock-rings! We are not in Kansas anymore!

Apart from a curious House of Windsor?

The fans of the lead characters themselves: Diana’s legions of global admirers, Freddie & Kenny’s unwavering fan base and the LGBT community who lived through the era and still hold memories of that period in history. This will capture a good portion of the pink pound’s 35 and upwards age bracket, but with the film’s funny and entertaining nature, could be an ideal date movie for general 15 – 25’s of all persuasions.

Royal Vauxhall could attract a strong female audience who will have paid to see movies like Pride, Made in Dagenham, Kinky Boots, Mamma Mia & its sequel – or anything about the recent British monarchy.

Lifting much of the dialogue and all the musical numbers from the stage show, a movie screenplay has been written that brings in new characters, scenes, themes and ideas and opens up the world more using the medium of film.

Visually, the movie version would be realised between two landscapes (see visual references).

Firstly the grey & bleak reality of a troubled country blighted by AIDS, repressed under Section 28, the spectre of IRA violence, and the excesses of Thatcher’s 1980’s Britain.  Navigating through it, three tormented souls: a hounded princess in a loveless marriage, a musical legend facing his death from HIV and a closeted TV personality very publicly suing his own wife. This is the reality of their time, and it would be presented in this gritty way with understated and subtle performances, documentary-style camerawork but lit with the atmospheric flare of Ridley & Tony Scott who visually defined the decade…. 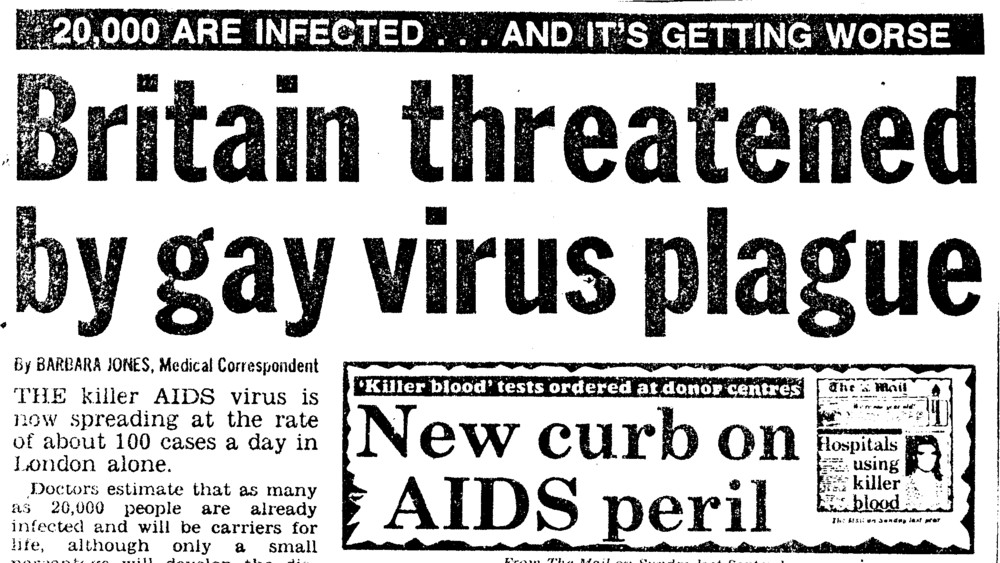 It was also an era where homosexuality was repressed, and hidden behind blacked out windows of dingy venues – but once you went through that door to the inside, it could be a world of fun, decadence, drugs and rebellion. 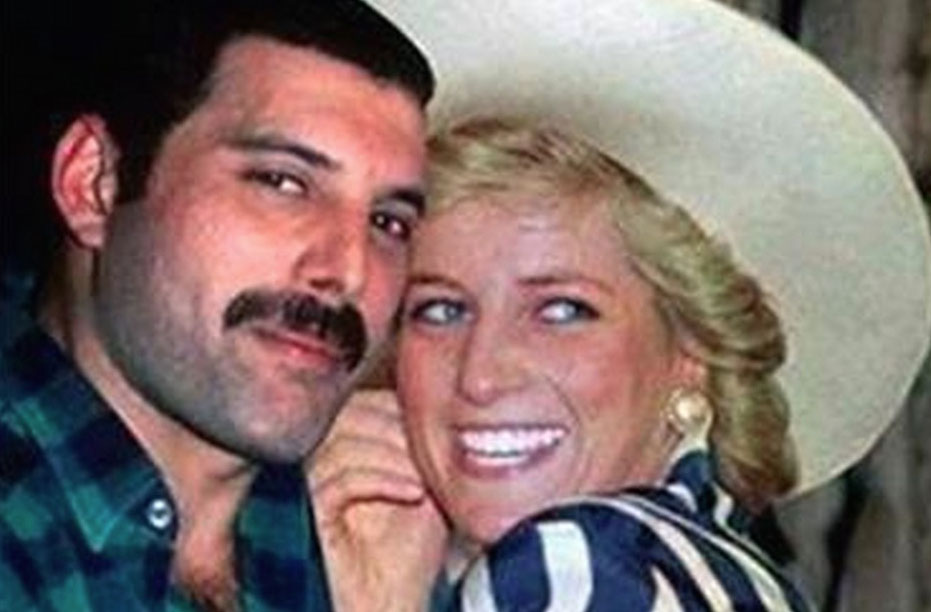 The second look  would parody the camp and colourful world of Oz  which would contrast against the bleak 1980’s reality. The first act would be designed & graded in blue and white, and in a nod to Judy Garland’s most famous movie – once Freddie, Diana & Kenny enter the Royal Vauxhall Tavern, they go down the rabbit hole to a vivid and colourful world of fantasy, flamboyance and dazzling visuals. In this world anything can happen: the set changes before our very eyes, back-stage, front-stage and the men’s toilets can melt into one, the venue is bigger on the inside than it is on the outside. The punters and regulars of the bar are no mere supporting cast who are also singers and dancers, they are all characters in their own right, a reflection of the gay tribes of the day with their own moments and personalities to contribute to the scenes. 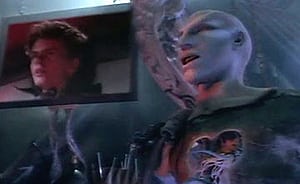 For the film’s many musical numbers, each would be individual in their style, but would hark back to the big-budget & electro pop videos of the pre-download era, taking essences and style from Duran Duran, The Human League, Pet Shop Boys, Top of The Pops etc. They would look and feel very 1980’s with a mixture of looks from 16mm, studio cameras to grainy VHS.

Presenting these retro-looking videos, along with the films various fantasy and magical elements, the visual effects would be presented with the look of the technology of the day: miniatures, rear projection, false perspectives, matte paintings & photo-chemical blue screen etc. 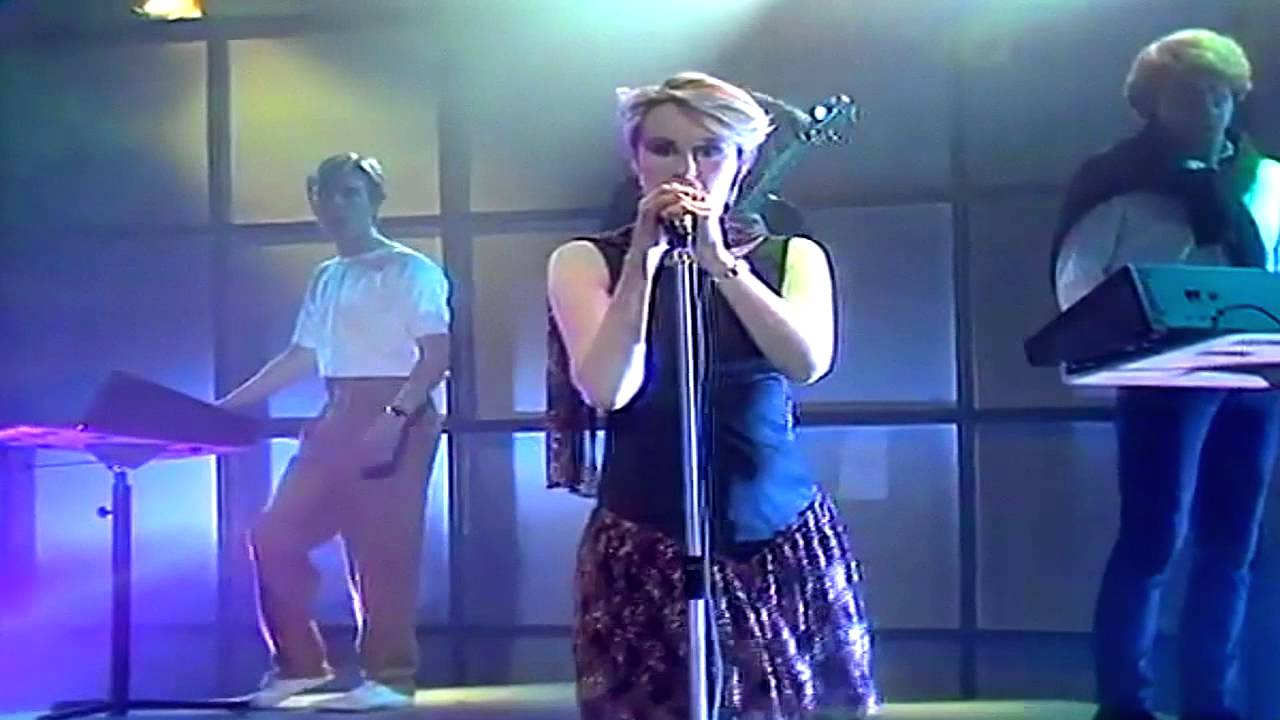 WHY MAKE THIS MOVIE?

This film would support and highlight the campaign to preserve the real Royal Vauxhall venue in South East London that, to this stay, still operates as an LBGT cabaret venue, but under constant pressure of closure (see CULTURAL REFERENCES).

Royal Vauxhall is also of clear social and historical relevance due to its basis on a true story, putting a new spotlight on the lives of three charismatic personalities. It would also be a reflection on the issues of the decade, still within the memory of a large percentage of the population. 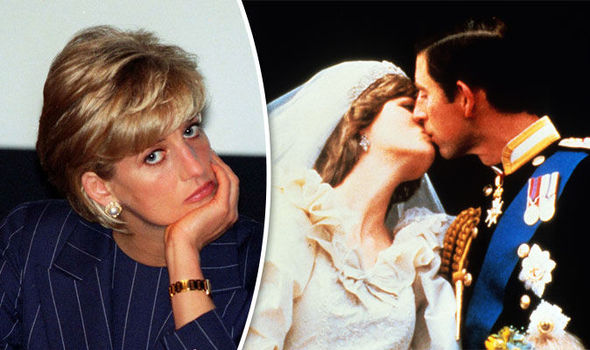 Nostalgia is never out of fashion and will always draw an audience seeking the memories, sounds and vibe of the past. With the 00’s being too recent, the 90’s too dull, the 80’s, however, with its ghastly fashion, rise of the synthesizer, and junction to the connected world we now live in – feels like the perfect setting to draw a multi-gen audience.

It is a decade with rich cultural and iconic images to draw from; it was the decade of alternative comedy, rock legends, the high jinks of tabloid journalism & political dramas as barmy as any episode of Dynasty. 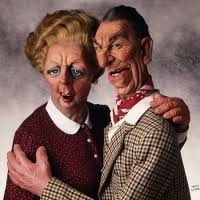 Royal Vauxhall is studded with political matter and featuring LGBT themes that touch on some dark and difficult issues, but when these are told through the prism of music, comedy and dance, the combination will feel unique and different. To an audience, the experience of watching the movie would be like tasting a slightly bitter fruitcake, but it’s covered in delicious, sweet icing! 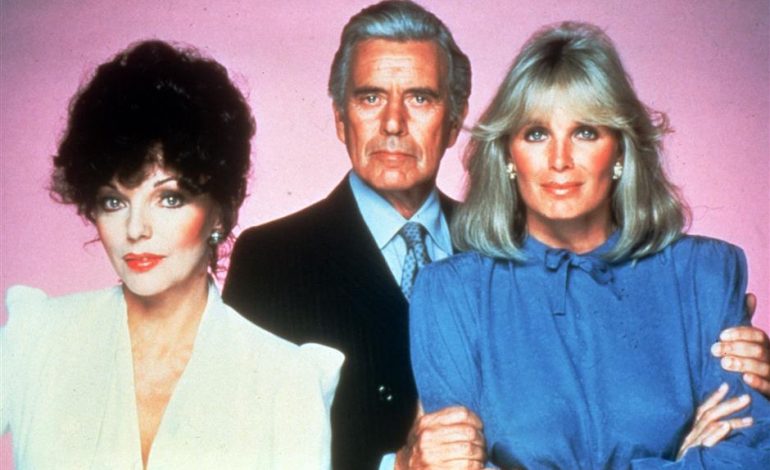